A few steps away from Times Square, Broadway and the Garment District, there is a new AC Hotel by Marriot with a touch of Teknos in it. The radiant white steel structures of the Hotel’s façade were painted by the Vrhovine d.o.o. company using Teknos’ epoxy-polyurethane paint system.

The AC Hotel New York Times Square, located on the 260 West 40th Street, was opened in March 2018. Although AC Hotels have spread around the world, their roots lie in Europe. Also the steel structures of the hotel chain’s latest addition in New York were manufactured and painted in Europe. 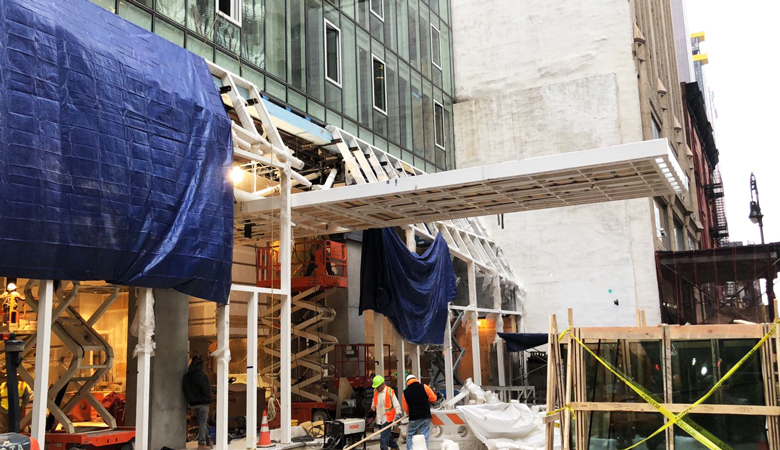 Vrhovine d.o.o. is a Croatian company specialised in shipbuilding and manufacturing of metal constructions. The company started close co-operation with Teknos Hrvatska in July 2017. The co-operation between the two companies is based on an excellent mutual relationship, respect and professionalism.

“This project was a breakthrough for both Teknos and our customer Vrhovine d.o.o. The project was very interesting, but also demanding. It was a high-quality project, which required a great deal of creativity also on our behalf,” Teknos’ Sales Manager Miroslav Mirnić describes the AC Hotel New York Times Square project. 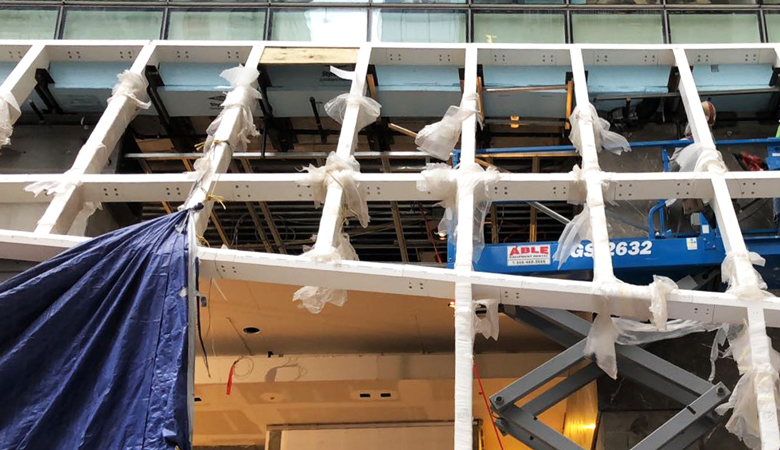 The steel structures of the hotel’s façade were protected and prolonged with Teknos’ paint system composed of TEKNOPLAST PRIMER 3 epoxy primer and TEKNODUR COMBI 3430-39, RAL 9016 Traffic white, polyurethane paint as a top coat.

Teknos’ high-quality products, exquisite technical support and fast deliveries were the decisive factors when choosing the co-operation partner. The technical support provided by Teknos Hrvatska d.o.o. was essential in the project.

“Of course, there were challenges during this project, for instance, during the construction of the steel façade, the application of the paint system and the packaging and transporting of the steel structures from Croatia to the United States without damaging the paintwork. We overcame all these challenges with good coordination and organisation during and after production,” Miroslav Mirnić says.

Extensive and long-standing experience, young workforce, skilful engineers, the insight of the market, and recognition in the industry are Vrhovine’s competitive advantages. The company is looking forward to increasing the export of its metal products to the new markets abroad. 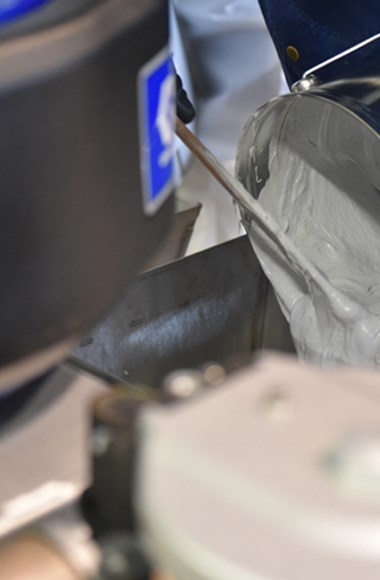 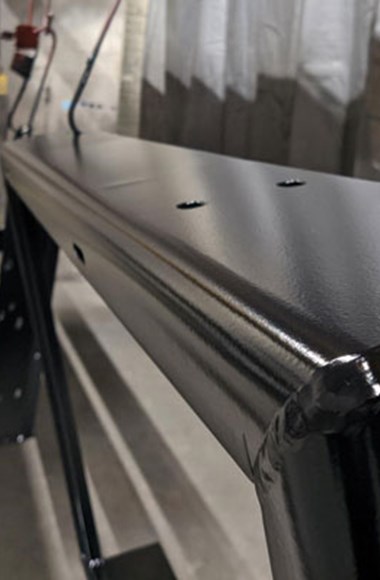 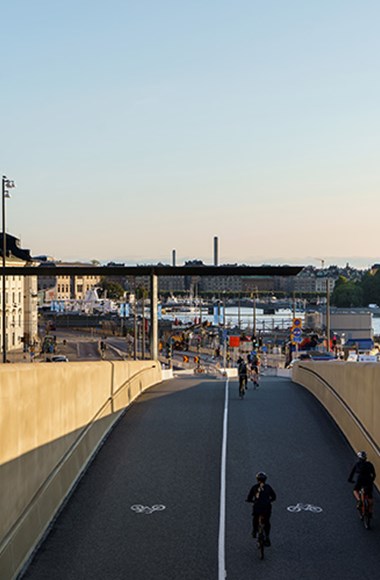 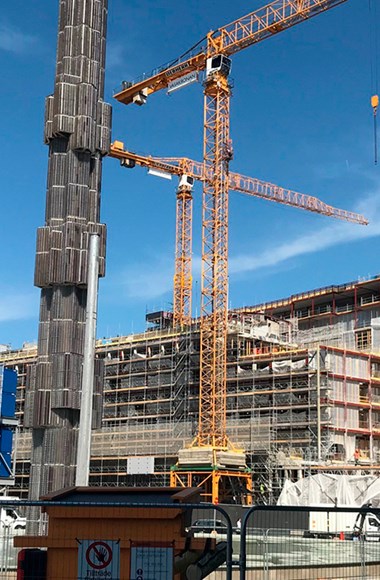 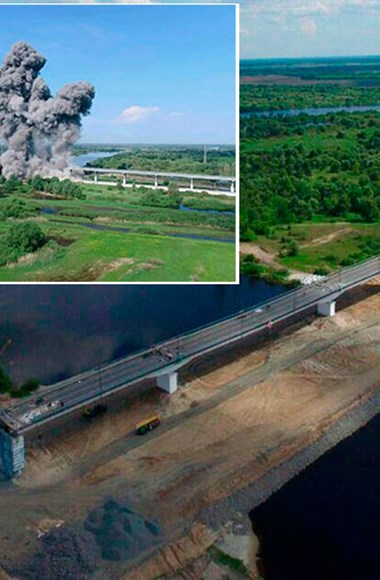 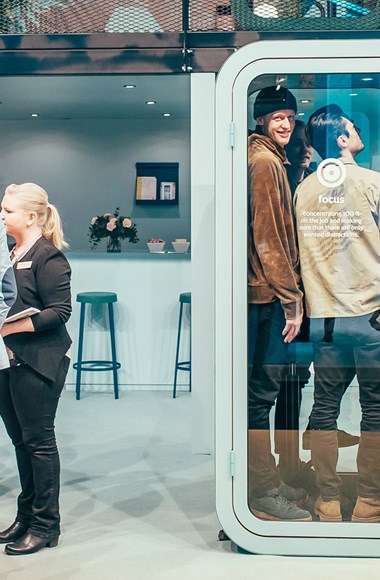 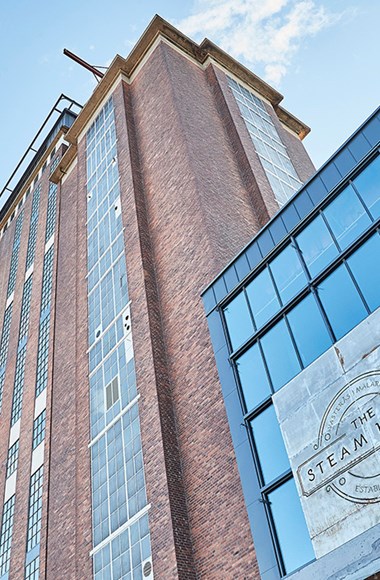 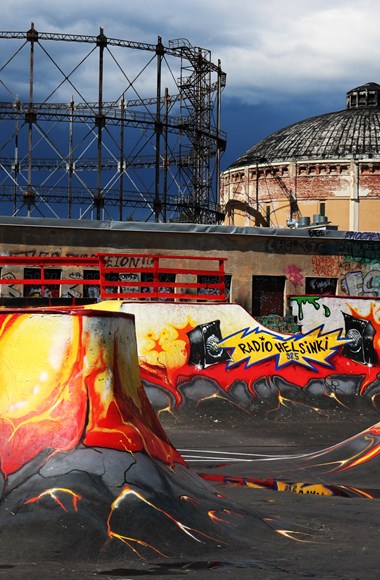