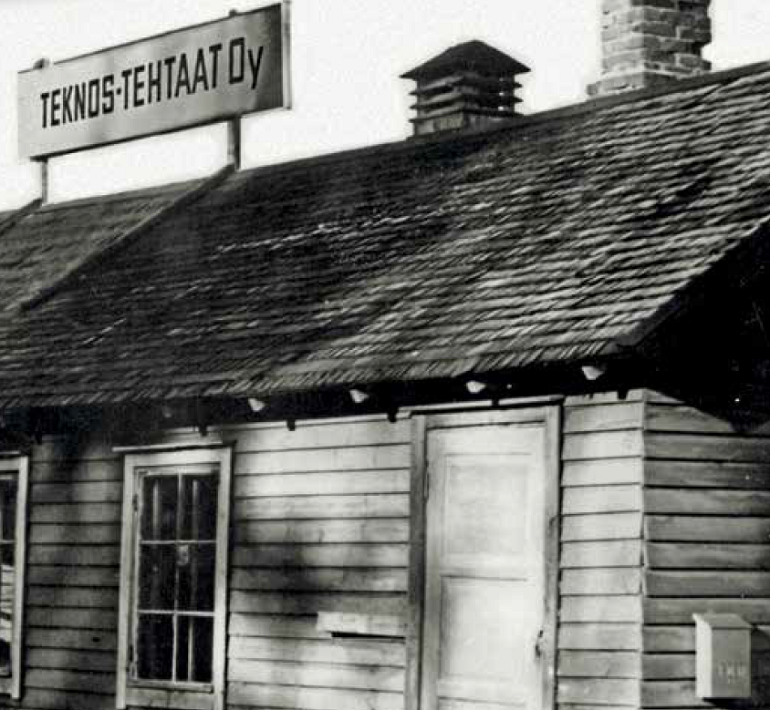 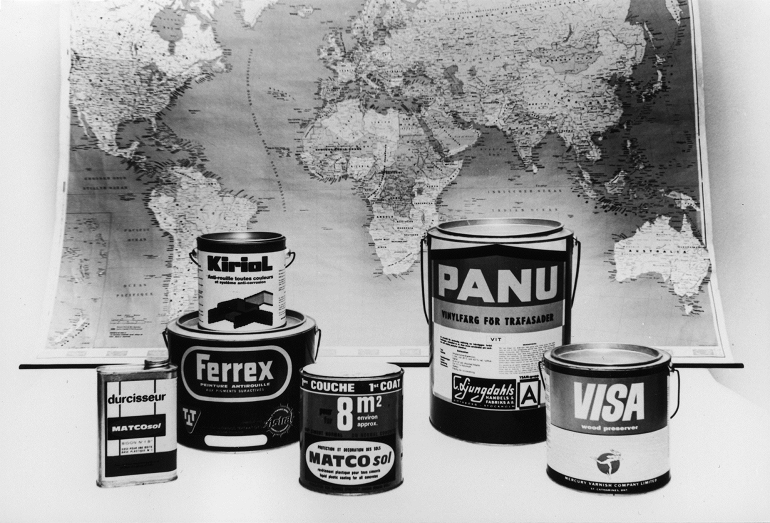 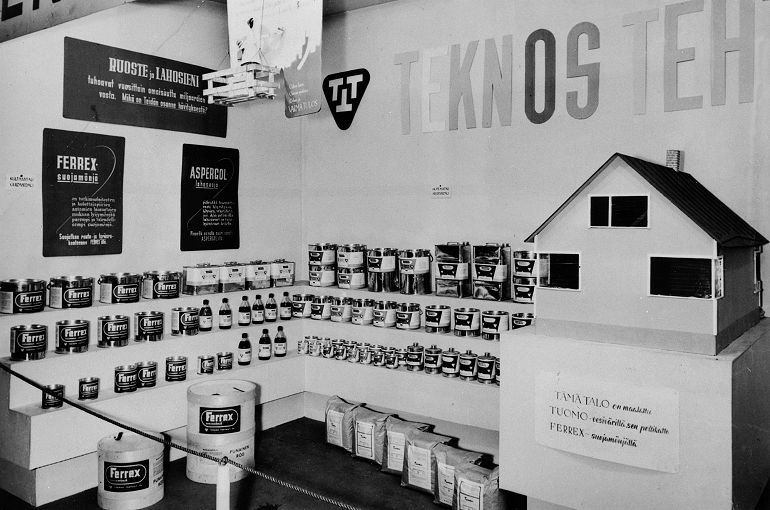 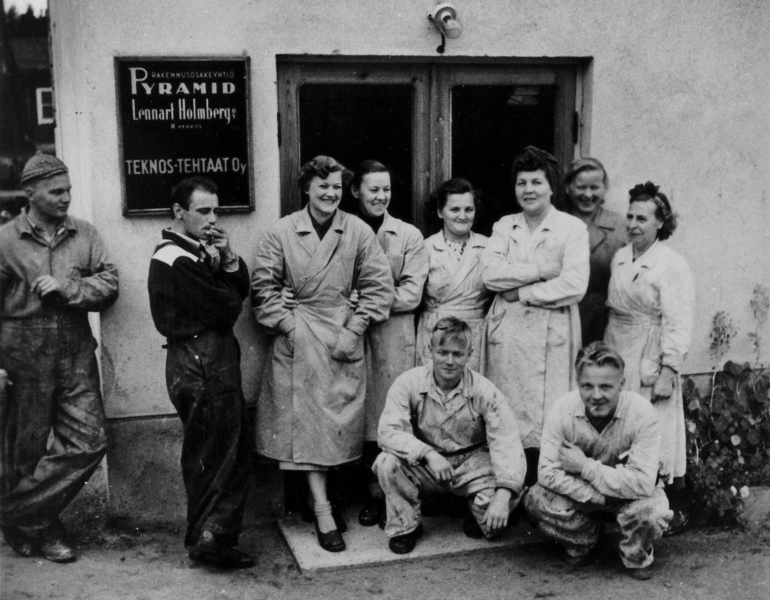 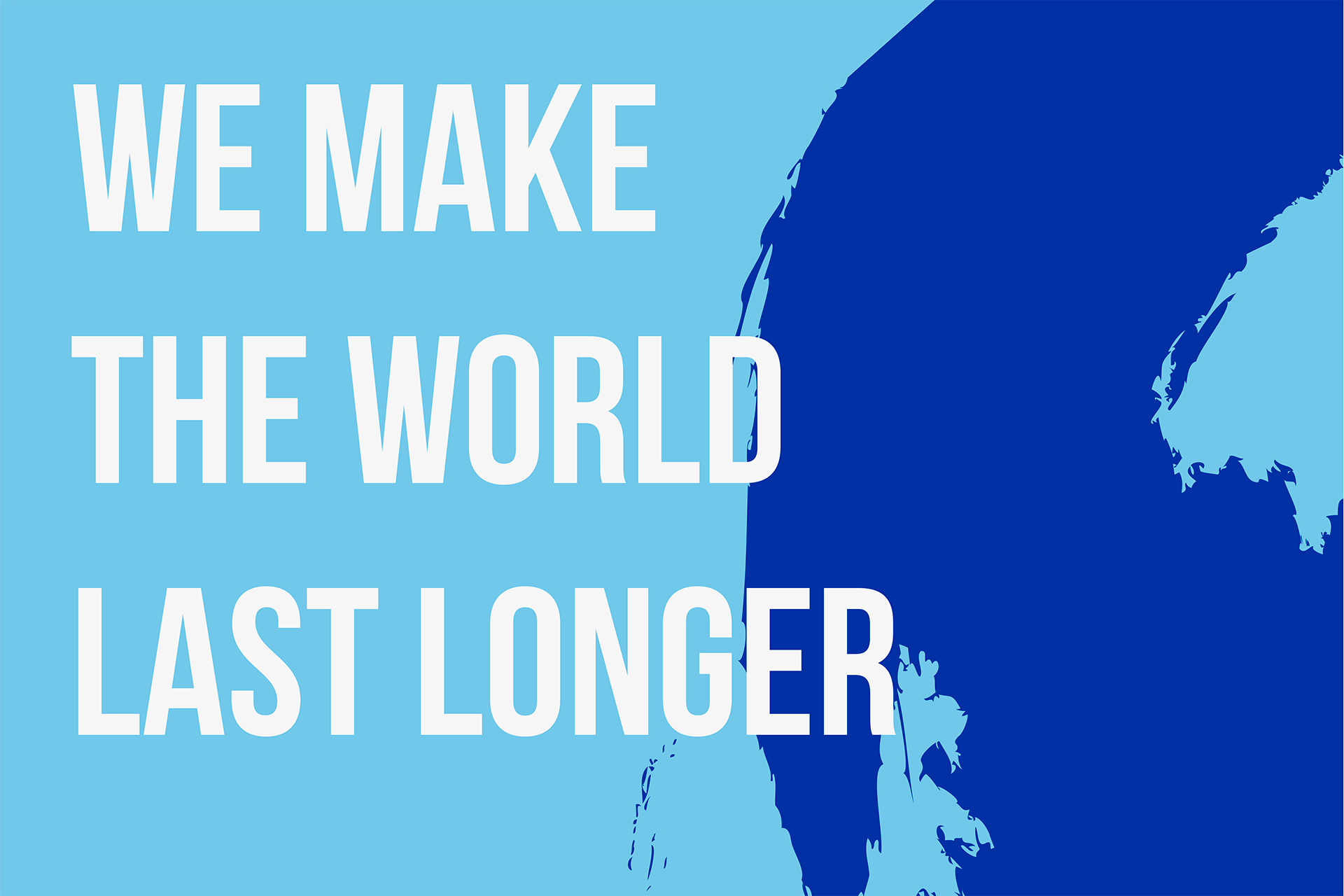 New Technology and Training Center Gallus is opened in the company’s Rajamäki facilities in Finland.

Teknos launches corporate donation program Paying It Forward - in the first edition of the program - contributed to 18 beneficiaries worldwide.

Teknos opens a new Commercial and Competence Center in Vietnam.