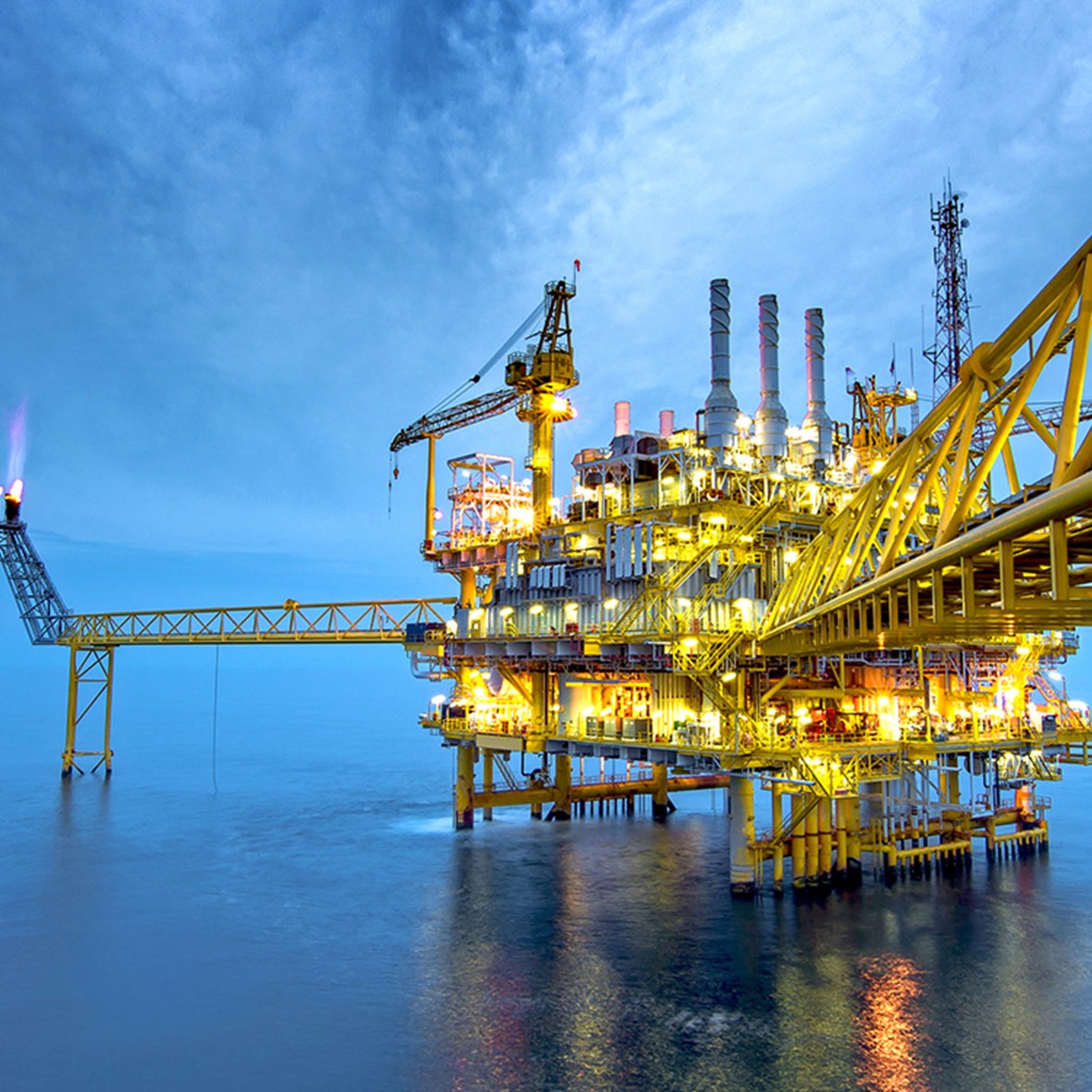 Anyone who has been in the industry for a few years is familiar with the problem of effectively combating corrosion in tanks. In shipping, shipowners have always struggled with various requirements for reliability, from cargo tanks to chemical tanks and bulk carriers. In the industry, we have large and small tank storage of chemicals and aggressive products that virtually "eat" the coating. In the oil and gas industry at sea, we have all types of storage and pressure tanks that are exposed to external stresses as well as large volumes of liquid such as mud, oil, corrosion inhibitors, cooling water and so on.

It is often easier to do the surface treatment according to the book during the construction process and in the production of the different tanks. New sandblasted steel, cleaned of mill scale and free of grease and dirt and all corrosion products. With good access and warm, illuminated production facilities, just comply with the Norsok standard and everyone is satisfied!

But things must be maintained, and in the North Sea they have plenty of experience of the fact that theory and practice can be very different. Here the working environment and access are no longer the same. The humidity is high, the temperature is low, the salt content at a maximum, the visibility for sandblasting is poor, the dust and the sanding waste is a challenge. The time factor in terms of stopping during operation and the desire for optimum corrosion protection compete with each other.

We have looked at a project that Statoil has prioritised at one of its installations, where flotation tanks are exposed to considerable stresses and the requirement for inspection and extensive maintenance may be more frequent than for other tanks. This is expensive and demanding in terms of operation of the platform, and Statoil wanted to see if the intervals could be increased by taking new measures. 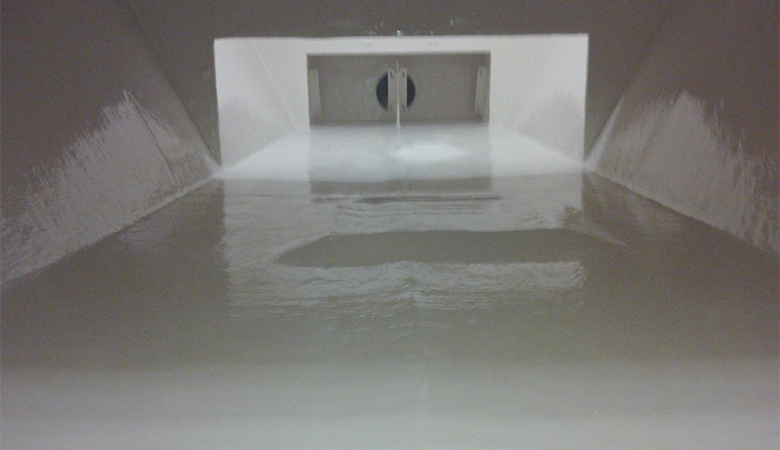 The flotation tanks had four chambers

UniPiSe AS was the company of choice, where Rolf Wingsternes, Marketing/R&D Manager, and Carsten Færøy, Technical Manager, have worked with epoxy and laminate coatings for many years. Today, the company has grown large in the field of internal and external coating of offshore/onshore pipes (pipelines). The company now collaborates with the Finnish company Teknos Oy, which is a coatings company with production across the world. Collaboration began with Rolf and Carsten sharing their opinions with Teknos Oy and conducting tests in their laboratories in Finland, which in turn became a collaboration with Teknos Norway.

We talked to Carsten Færøy and newly appointed supervisor Robert Edward Babiak (Frosio level 3) about how the task has been defined:

Carsten: "Basically, our task was not 'to try to reinvent the wheel'. What was important for us was to see how the coating was worn down/crazed and what chemical and physical stresses there were in the tank during operation.

The volume of liquid was mostly mud, oil and water, leaching and corrosion inhibitors, detergents and production chemicals. I.e. liquids that were not that aggressive.

The next step was to look at the physical stresses, such as pressure, temperature, flow rate and any particles from pipes and connections. But here as well, we were within parameters that did not "scare" anyone!

Then it was just a matter of looking at how maintenance was performed previously and procedures during operation."

And then the answer cropped up on its own?

Carsten: "This is where many of the problems lay, yes! The tanks were cramped and relatively small, there were a lot of nozzles and welded connecting pipes, which made access difficult. They were located in areas that were at approximately the temperature of the air as otherwise on the platform, which changed the dew point of the tanks during treatment. It was difficult to perform steel cleaning to SA 2.5 due to penetrations and many cavities. It was a challenge to obtain a salt content below 20 ml/m², but this was managed by using distilled water for washing, especially of the bottom of the tank. 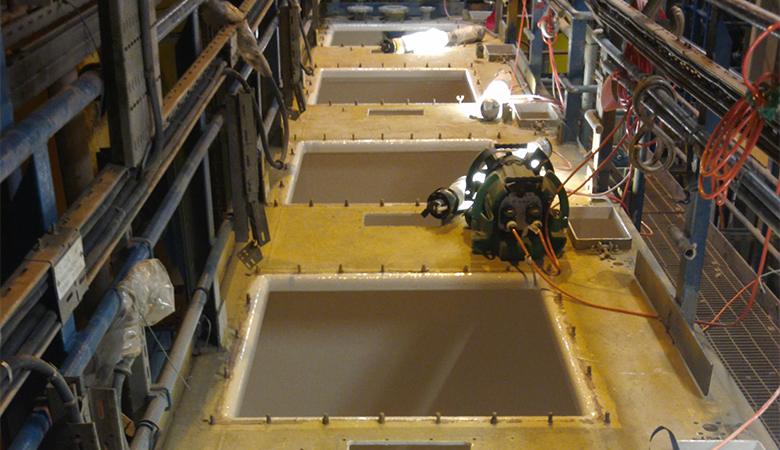 All tanks were washed down with distilled water

In the case of the actual coating, we would go for better mechanical protection, while we would use epoxy that improves the fluid flow. In addition, we would reinforce the epoxy with a custom made laminate which increased the hardness of the coating significantly, while at the same time having enough flexibility."

And all the problems were solved?

Now we have contacted Robert Edward Babiak, who was the supervisor during the operation, and in his charming Polish-Norwegian he was able to report the following:

Robert: "Nothing is easy in this industry. And the attitudes – they can often be the worst! It was not always easy as my requirements for pre-treatment were demanding and maybe hard in terms of the surroundings. During earlier inspection, we found that the salt content on the surface was too high. I requested heated and distilled water for washing down as water was getting into the bottom of the tank after painting had been completed. Moreover, the requirement for the correct drying time between coats was very important.

Fortunately, Statoil has a philosophy that they would rather have 10 m² treated correctly than 1000 m² wrongly. So we got great support there, even if the time factor was important.

The maintenance contractor in the field has people with great expertise, and they tackled the task with the same energy as we did. Every detail was carefully inspected and monitored. They did everything with regard to blasting and cleaning and UniPiSe did everything from primer to completion.

We applied one coat of epoxy primer and five coats of epoxy, with two layers of laminate along the way, with a total thickness of approx. 3 millimeter. It was clearly demanding to roll the laminate into the coating in some places, but overall, we got a good result over everything in the tank. Statoil will now follow up by inspecting the tank, and there are several tanks at their 50 installations which have the same challenges." 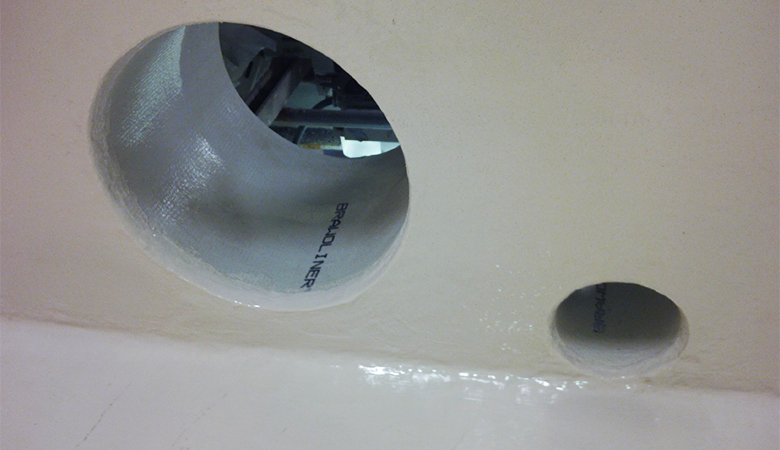 Reinforcement was important on all implementations

Rolf Wingsternescan have the last word on the matter: "We hope that this shows that carefully planned and implemented maintenance is the be-all and end-all for a good result. If we are slipshod with implementation, then it will be very expensive in the long run. The good thing about doing an operation with lamination is that UniPiSe also simultaneously renovates nozzles and implementations with its impressive ULS High Temp solution. That means: Two operations with one company, which is also a saving for customers and saves time in terms of implementation."

We hope that this shows that carefully planned and implemented maintenance is the be-all and end-all for a good result. 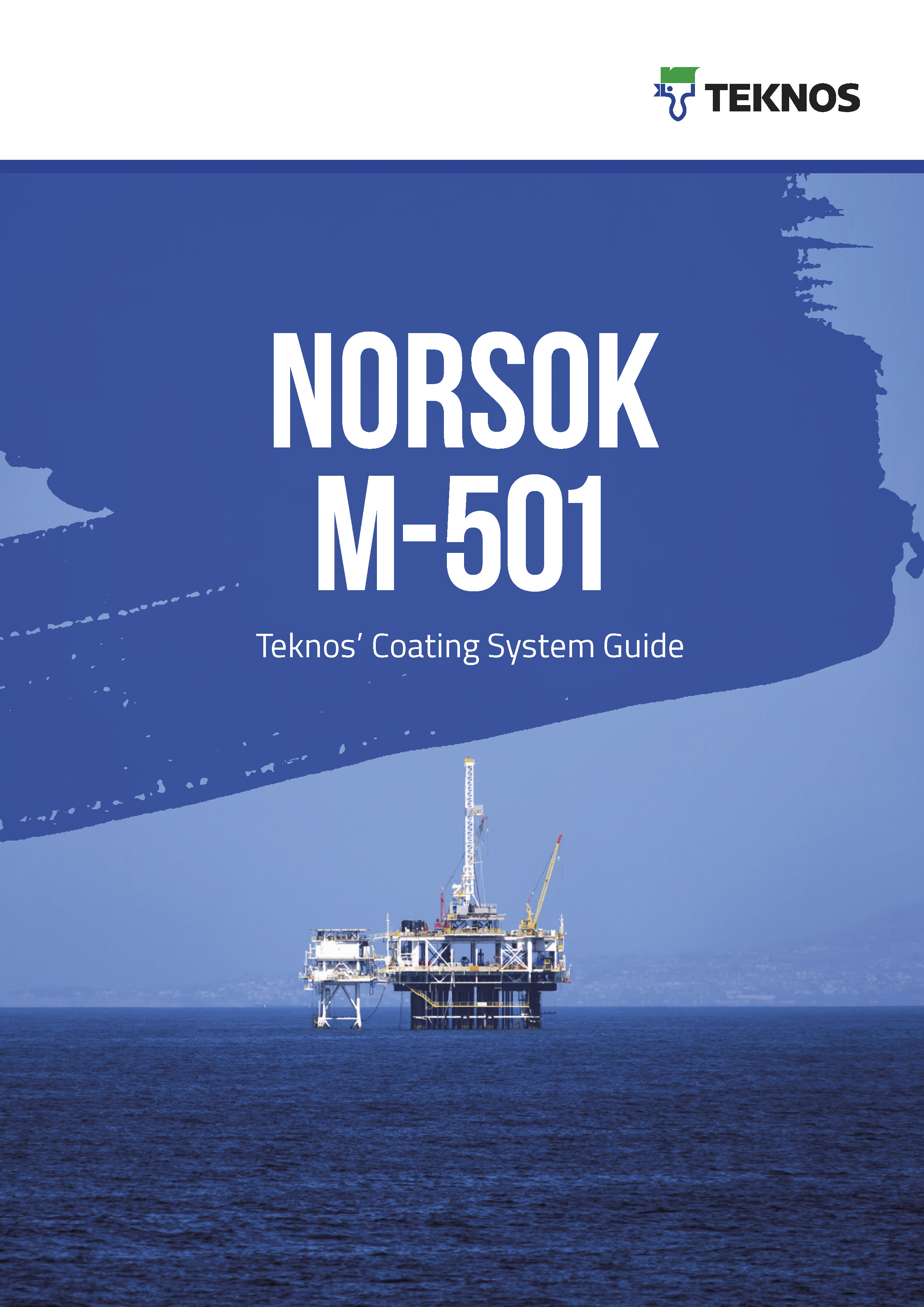 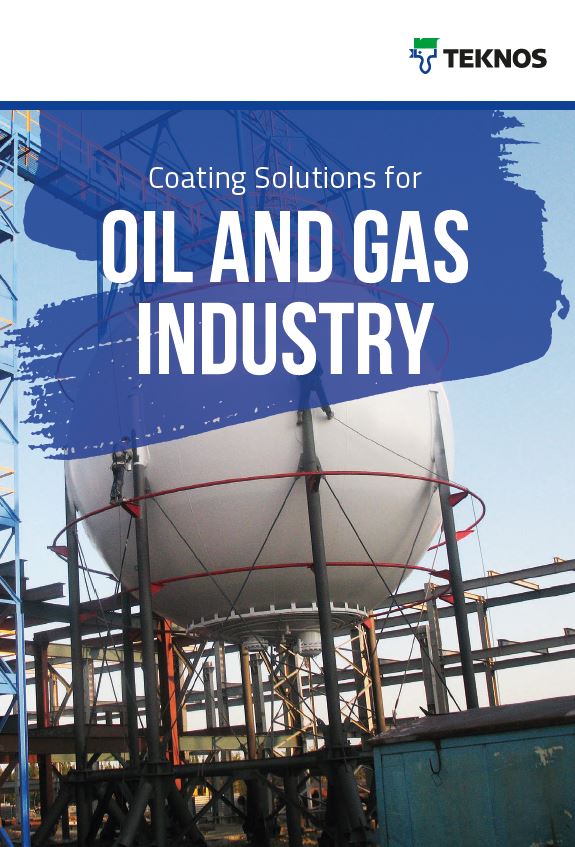 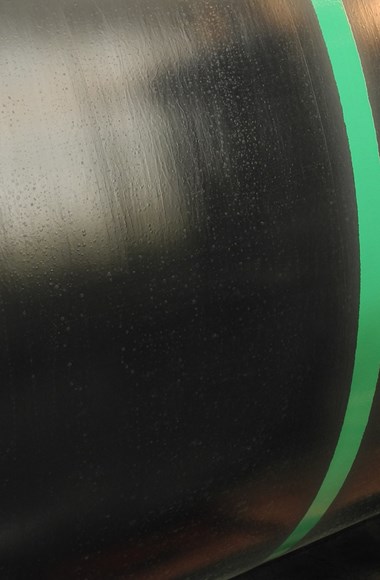