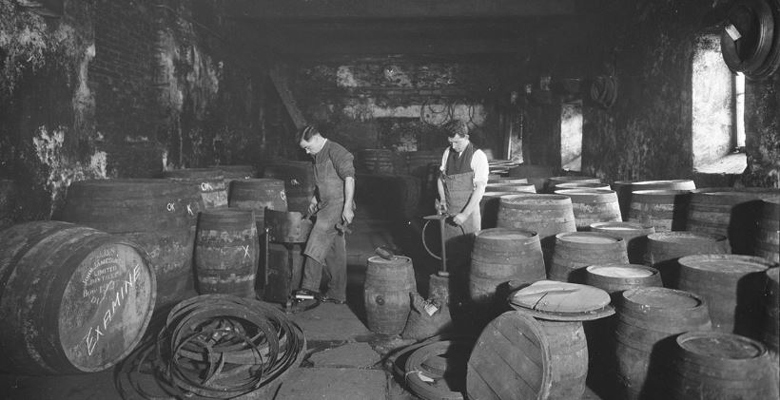 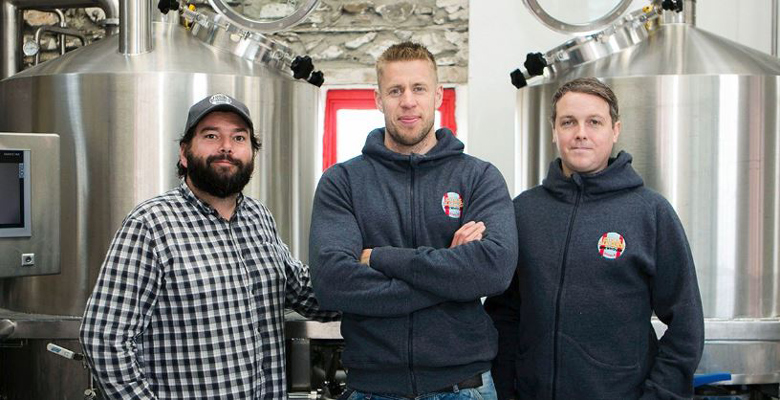 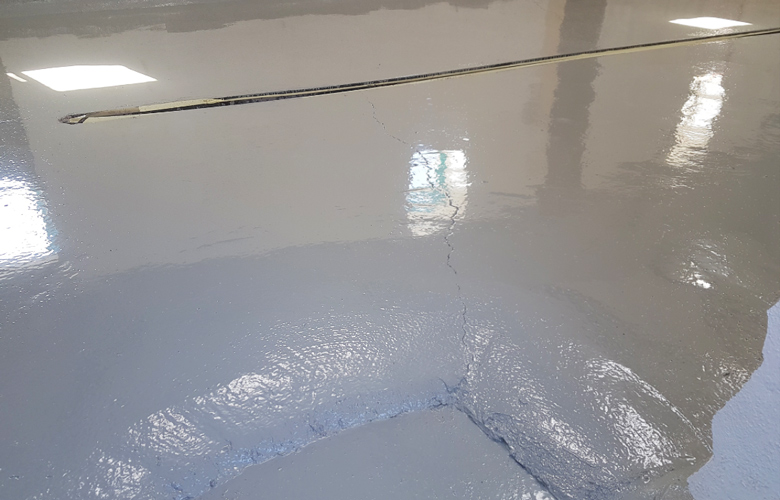 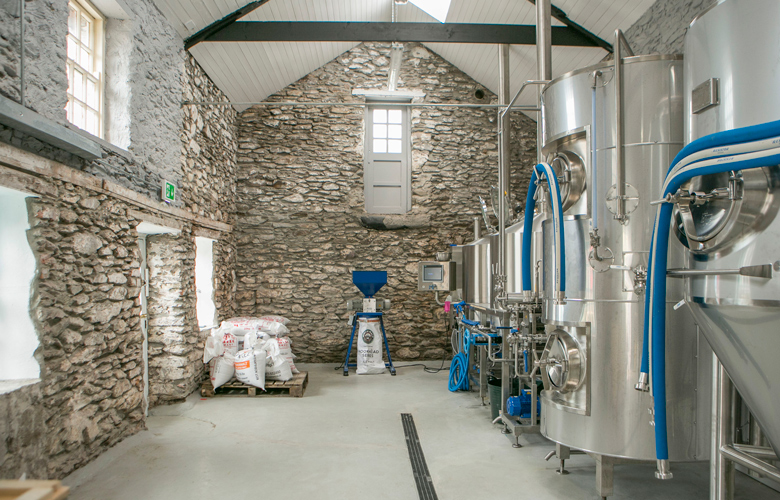 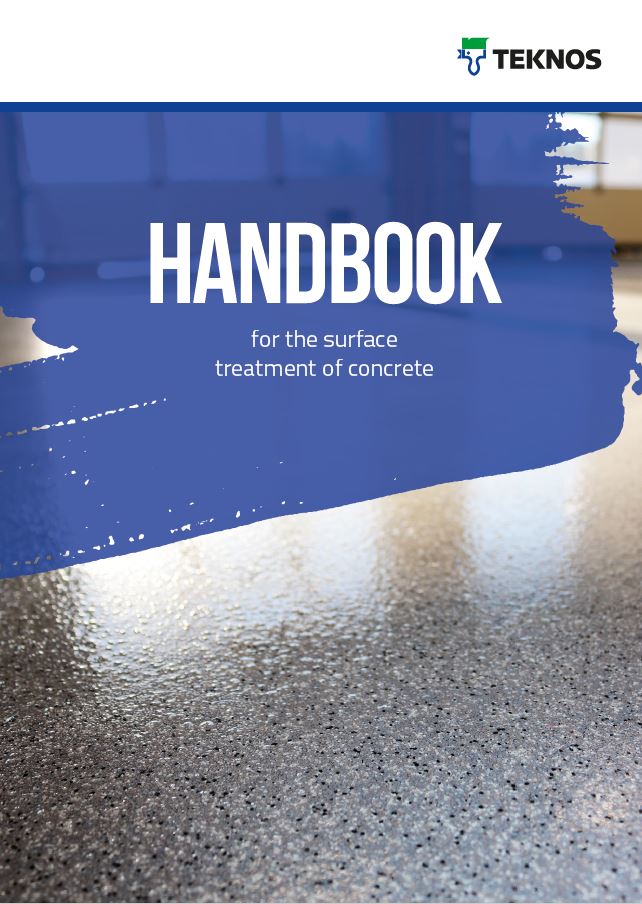 Handbook for the Surface Treatment of Concrete

This 64-page manual provides information on the painting and coating of concrete walls, roofs, ceilings, tanks and basins that are in industrial use. 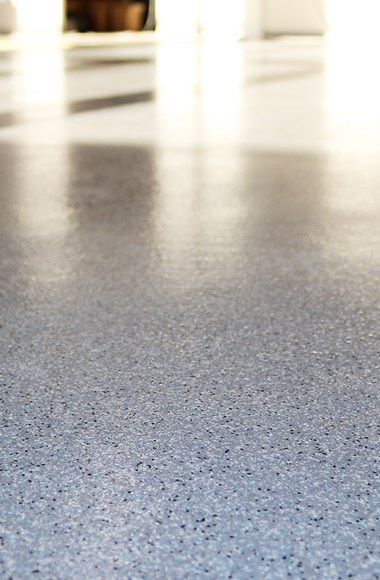 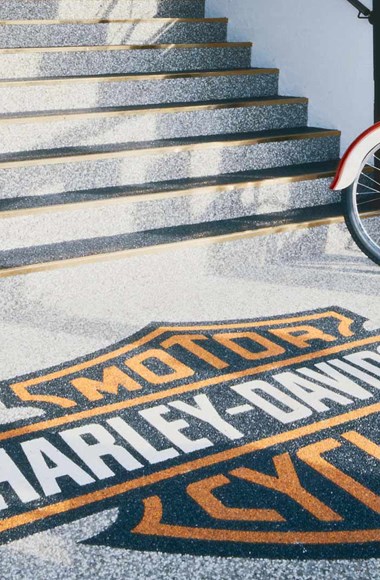