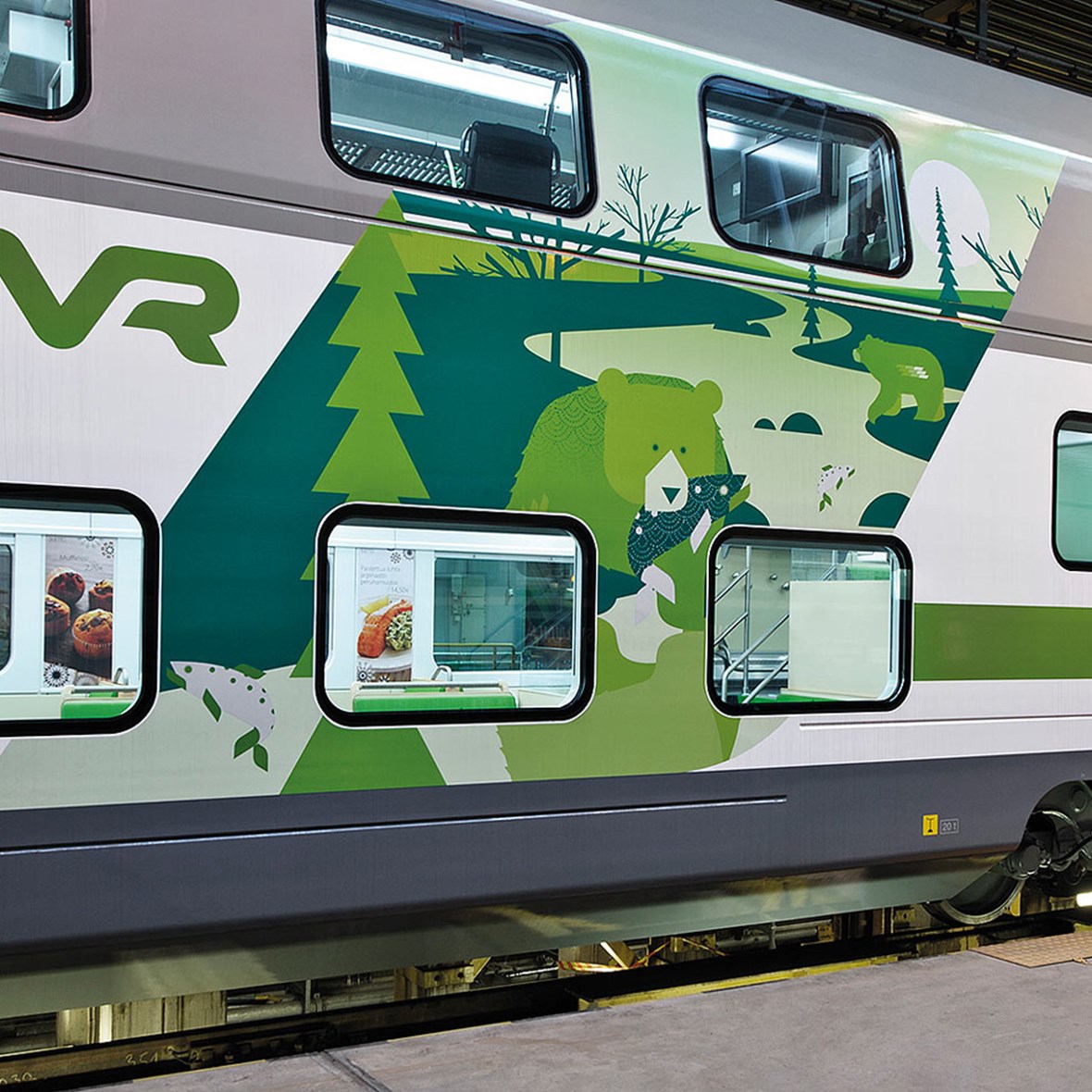 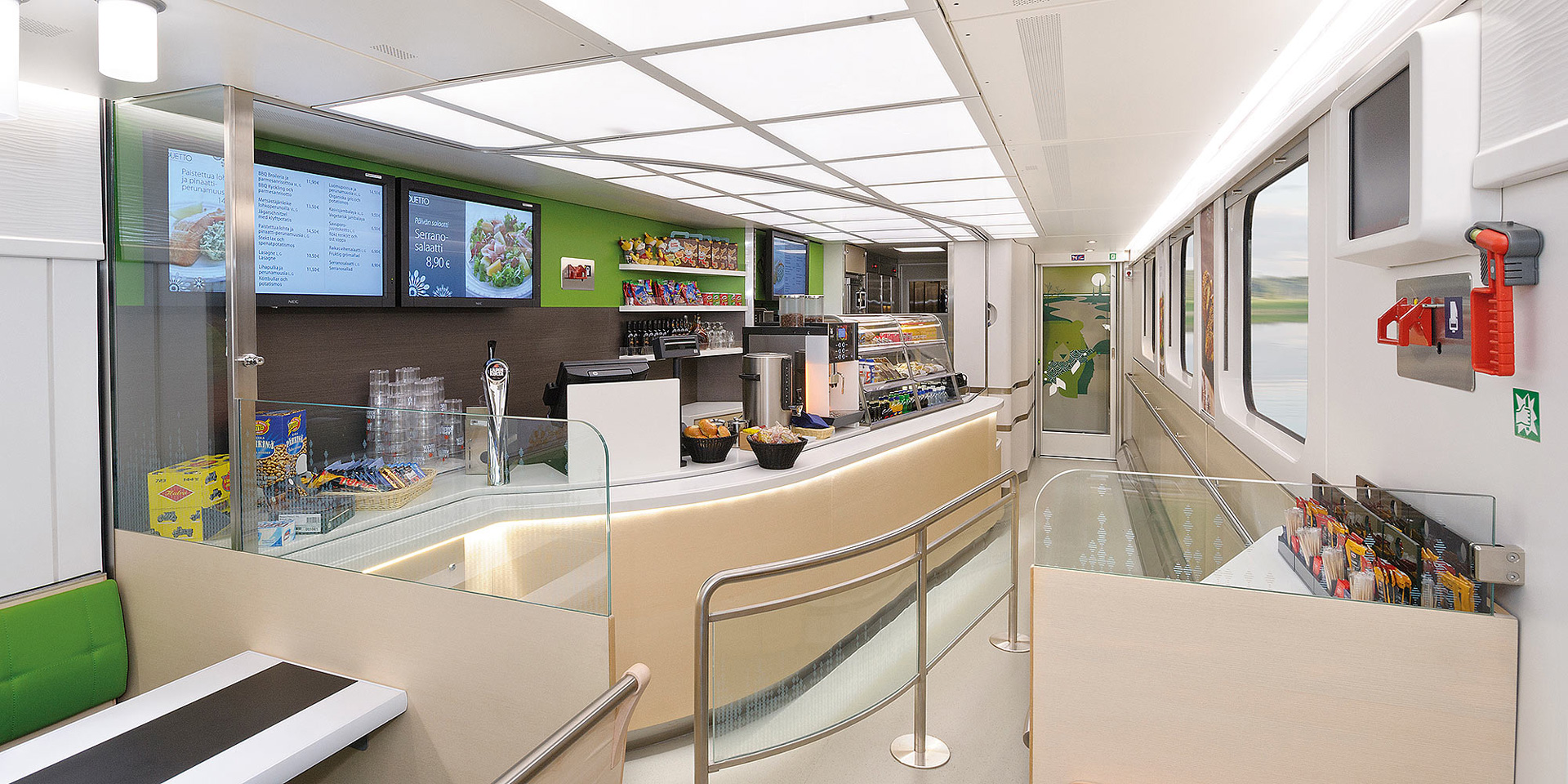 Thanks to successful R&D, we have been able to use high solid polyurethane coatings to keep VOC emissions as low as possible.