Teknos Germany plans to relocate production from Fulda to Brüggen

As a result of this review, Teknos has decided not to proceed with a new factory in Steinau an der Straße and plans to cease operations in Fulda. After evaluating the existing locations, Teknos determined that the Brüggen site offers more expansion and development options. Therefore, Teknos plans to relocate production from Fulda to the existing Brüggen site and develop its operations in Brüggen. 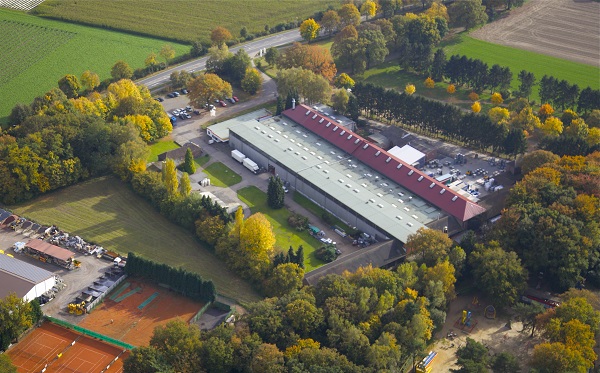