With immediate effect Mark Hubbert is taking over the lead of Teknos United Kingdom & Ireland as Managing Director. He will also continue in his current role as Teknos Group Business Development Director TCG Exterior.

In his role as MD, Mark will be focusing on developing the UK organization and strengthening Teknos brand in the UK & Ireland markets according to our strategic targets. In this role, he will be reporting directly to Marcel Dissel, Chief Commercial Officer. Mark is based in Oxfordshire, not far from the UK’s Bicester site. Mark started his coatings career with European Coatings back in 1994, with the business becoming part of the Teknos family as Teknos UK Ltd in 1996. Mark’s career encompasses the Technical Manager & Technical Director positions in the UK, before becoming the Technical Application Director for Teknos AS in 2013 & subsequently TCG Exterior Business Development Director in 2018.

“I am happy and privileged to have this opportunity to become the MD of Teknos United Kingdom & Ireland. It doesn’t seem that long ago since I joined the business back in 1994, and I am looking forward to working with the team to strengthen our position and standing in the market, so we deliver the products & support required and expected by our customers.” – commented on his appointment Mark Hubbert.

“I am very happy that Mark will take the lead of the Teknos United Kingdom & Ireland. Using his 30 years of experience, he will focus on building a strong local team with a unified customer focus, that will ultimately strengthen our market position in UK and Ireland. I am convinced that his leadership will have a positive impact on our employees and organisation as well as will bring added value to our customers.” – said Marcel Dissel, Teknos Chief Commercial Officer.

Emma Moore, after 8 years is leaving the company. Emma joined the company in 2014 as Finance Manager and was appointed as the Managing Director on the March 2019. “I thank Emma for her contribution to Teknos business in UK and Ireland and wish her all the best for the future” - commented Paula Salastie, Teknos CEO. 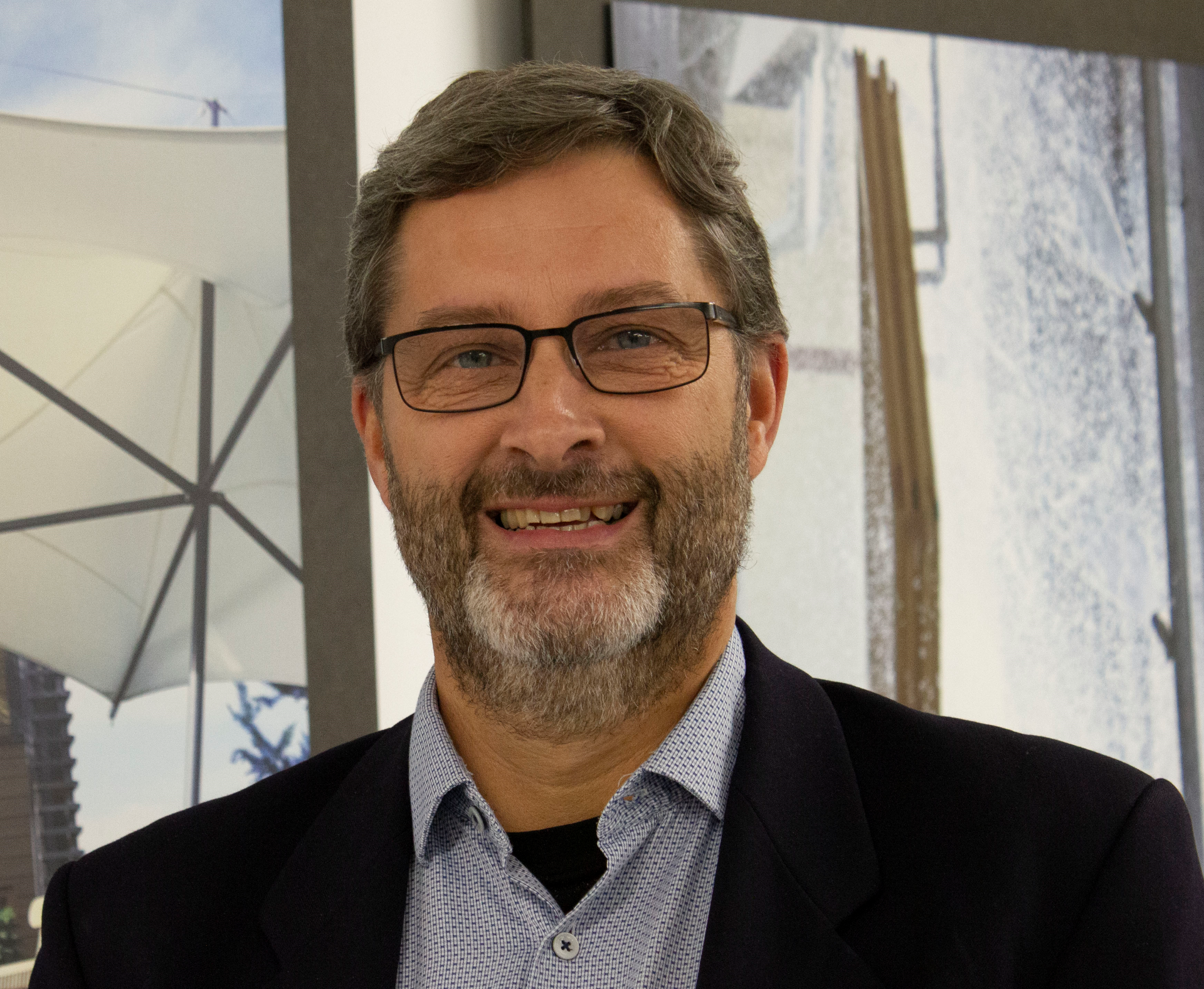