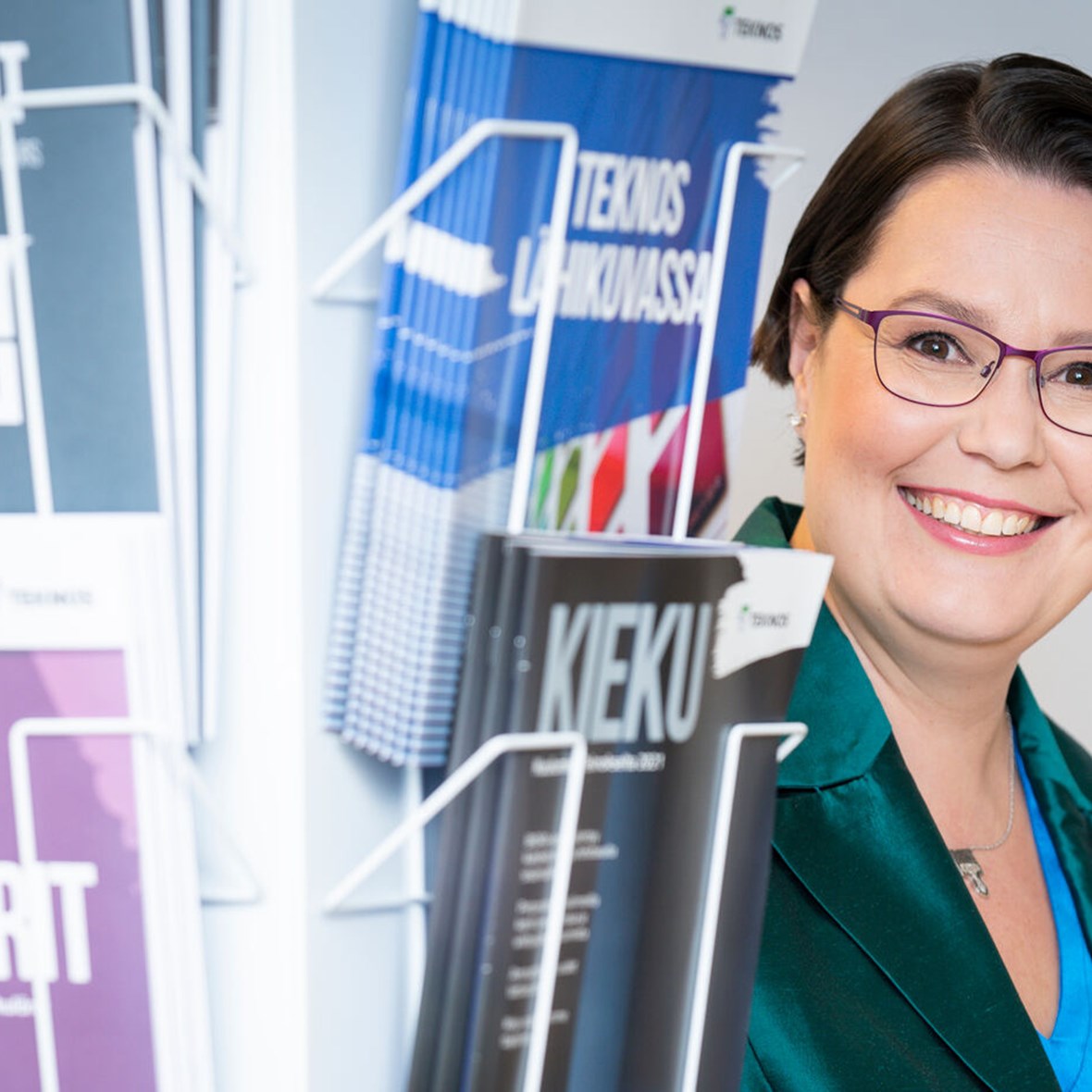 Cultural diversity is everyday in the Finnish family business Teknos – “We want the best experts, and it doesn’t matter where you come from”

Companies around the world compete to attract and retain top talents. The competition is fierce globally.

“It is important that we create an environment where international experts can have a future, and where they are able to have a meaningful work for fair financial compensation,” says Paula Salastie, CEO of the coating manufacturer Teknos.

Teknos is a Finnish family-owned business whose story began from a henhouse in 1948. Today Teknos, led by Salastie, 43, operates globally in 20 markets in Europe, the Americas and Asia. “The first generation built a strong foundation for the company in Finland and focused specifically on innovation. Since then, Teknos has expanded through acquisitions in addition to organic growth. English has been the official language of our organization since the 90’s,” Salastie smiles.

The CEO of the global company has experience in recruiting and working with international talents. At the end 2020, Teknos Group’s employees represented 53 different nationalities. “We want to recruit the best and most suitable experts, and it does not play a role where you come from. While our organization is formed by people from all over the world, we share the same values. I believe that common values are important because they give the work a meaning and thus motivate our employees – wherever they come from,” Salastie ponders.

According to a study conducted by the Boston Consulting Group1, different people in work community strengthen organization’s ability to innovate and the company’s financial performance. Salastie agrees.

“Cultural diversity is a prerequisite for our operations. To serve our customers in the best possible way globally, we need people from different backgrounds and cultures,” Salastie summarizes.
According to the Boston Consulting Group’s study, diversity also increases company’s resilience; the ability to tolerate and adapt to change. According to the study, resilience is a key success factor for organizations in the 2020s.

“Different people bring new perspectives and ideas. Indeed, working in multicultural teams increases curiosity: you want to understand different ways of working. This fits well in our corporate culture, to which exchange of ideas, experimentation, and low hierarchy are central. I think that in a changing world, it is crucial to have a long-term goal. While the goal remains unchanged, the ways to reach the goal can and must be flexibly adapted along the way,” Salastie describes.

Teknos has production in 10 countries and sales companies in 20 countries. Teknos is headquartered in Helsinki.

“It is important for us to be present locally. At the same time, we cherish the heritage of a family company, and our Finnish roots have certainly contributed to our corporate culture. Our ‘Finnishness’ is often seen as a positive thing in other countries,” says Salastie.

Teknos Group’s values – persistence, fair, creativity – reflect the Finnish roots combined with today’s rich cultural heritage, and the innovative mindset the company has. In addition, the leadership philosophy of the global coating company Teknos emphasizes trust in local organizations. A tight-knit community is important to the family-owned company.

“In local organizations, we build community with a cultural aspect. For example, in Finland we come together for a cup of coffee. This is very characteristic in the Finnish culture. Then again in China, our employees gather together to bake moon cakes. In a global organization, the country directors are important in unifying the cultural communities. From the CEO of the Group this requires full trust in the country directors as well as continuous communication across different time zones,” Salastie concludes. 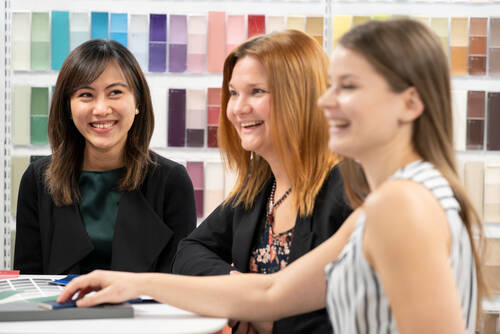 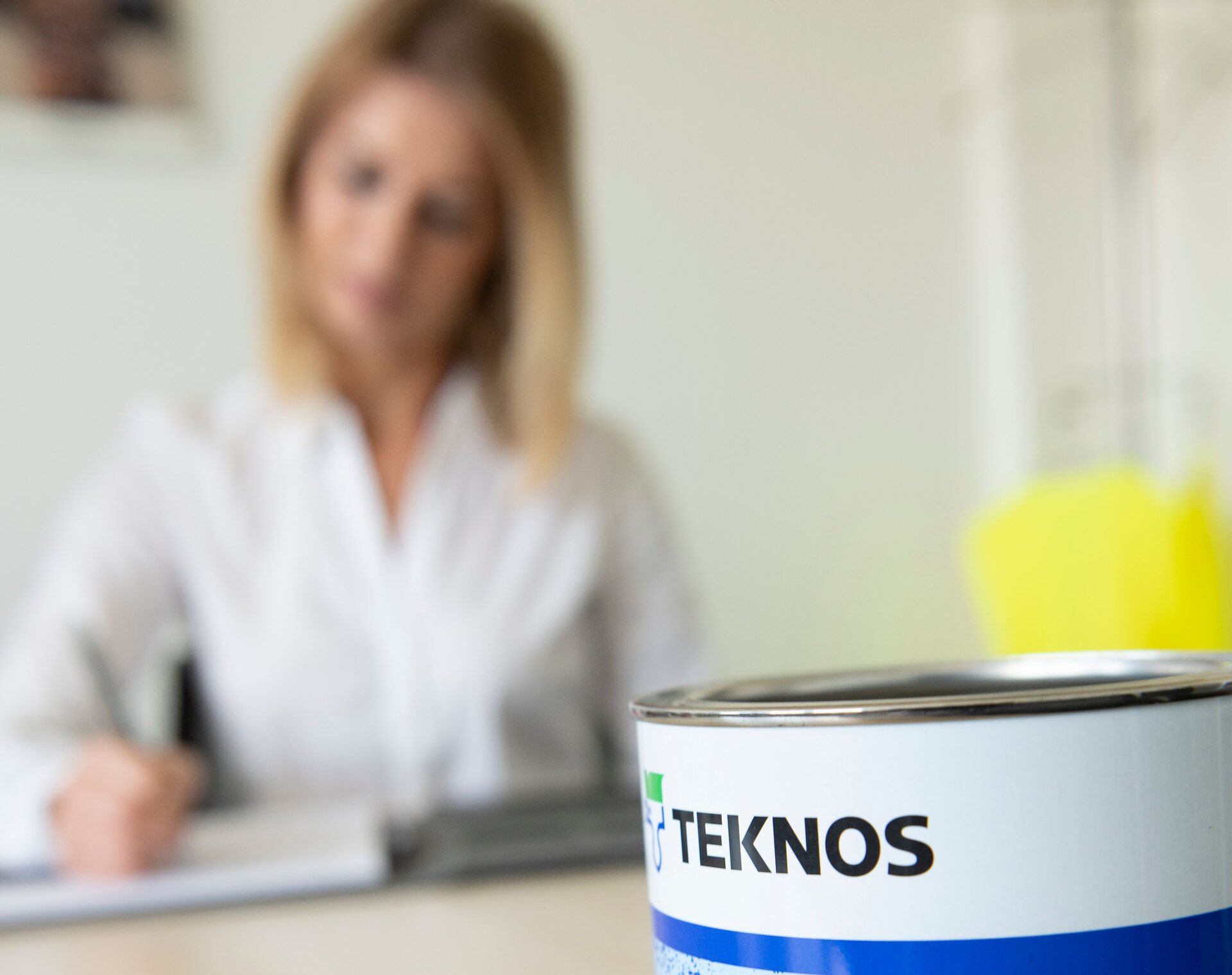