Tore Pedersen has been appointed as Managing Director of Teknos Norway as of 2 May 2019.

Tore has a profound experience from different technically oriented industries and organizations mainly in sales and marketing but foremost in General Manager positions. In his latest position as General Manager, he was leading the sales organization of one of the top PVC flooring producers in Europe, Gerfloor Scandinavia AS in Norway. Tore’s predecessor Espen Lund has decided to leave the company after taking care of Tore’s onboarding.

"Tore’s sales orientation, paired with the ability to understand technically complex matters and his compassionate eye on people convinced me that Tore is the right candidate for the position", Paula Salastie, CEO of Teknos Group Oy, states.

"It is with years of experience that I realized that it is less me, but that it is us as a team that make the success", Tore explains. "I treat people with respect, include them and give responsibility – but I also follow up and challenge", Tore says.

Teknos Norway employs around 20 staff members located in Spikkestad. The company offers coating solutions for wood and metal industries. After the acquisition of Drywood Norge AS in April 2019, Teknos is also expanding the operations into the Norwegian architectural coatings market. 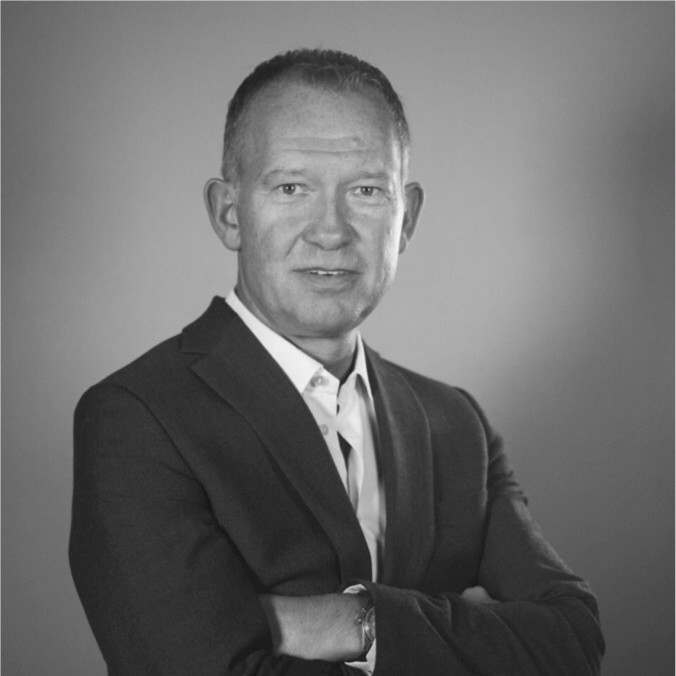 It is with years of experience that I realized that it is less me, but that it is us as a team that make the success.