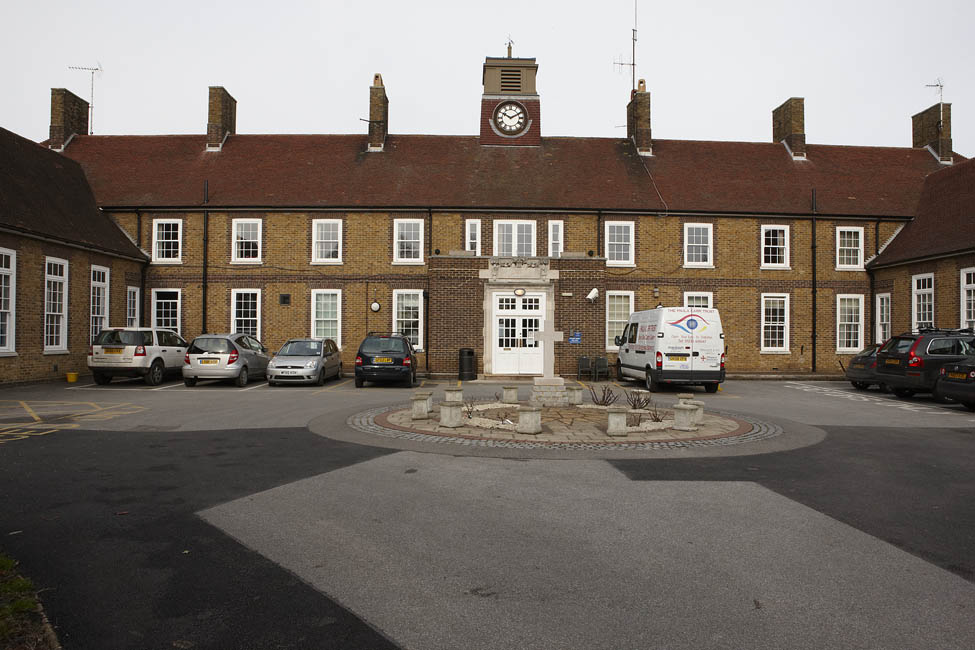 NHS Victoria's Pioneering Use of Accoya - 10 Years on

Accoya is a modified timber that is now widely used worldwide. Its first commercial use in the UK however, was nearly 10 years ago on NHS Victoria Hospital in Deal, Kent, with windows finished in Teknos.

In this case study, we revisit the project to see how the timber and coatings have faired over the decade.

In total, the project has 194 sliding sash windows manufactured and coated by joiners Dempsey Dyer. Their Managing Director, Peter Dyer explains “The windows use a pulley & weight vertical slider mechanism giving them a traditional feel that is in keeping with the building’s heritage. The project was completed in two stages; the first was 103 sash windows to replace an assortment of old wooden and UPVC windows. The NHS were so impressed with the results, that two years later they commissioned a further 91 sash windows with the same specifications”.

The combination of Teknos coatings on Accoya timber has proven to be a highly successful partnership in Deal and on thousands of subsequent projects. To penetrate and protect the wood, the windows were coated in Teknos ANTISTAIN AQUA 2901, then painted in Teknos AQUATOP 2600 opaque top coat in Clean White Gloss.

Victoria Hospital in Deal is living proof of the performance of Teknos paints on Accoya. 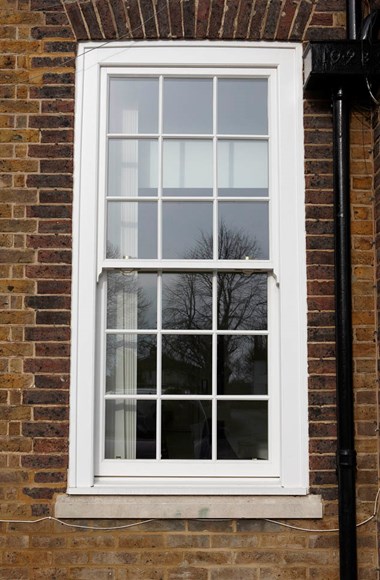 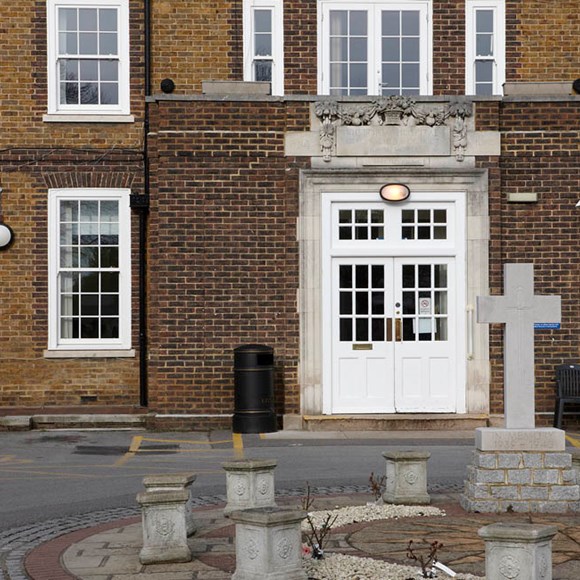 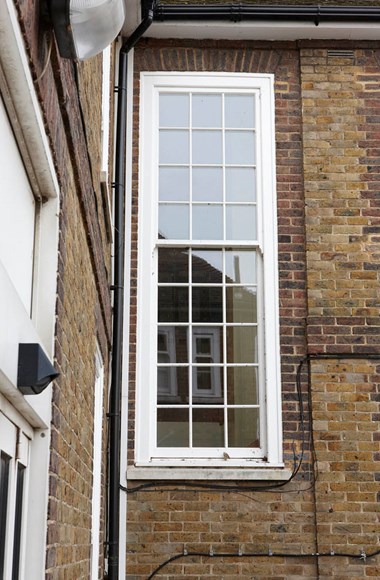